Congratulations! You have successfully understood how the Whop API works and how to do basic functions, let's start now with our Advanced Guide.

In this Tutorial we will be using NodeJS as our primary language.

We will be using the following modules.

Create a folder and cd into it:

Or simply right click and create a new folder if you are using Windows/MacOS.

Now we will need to initialize our project by using the following command:

Then we will install our modules using this command:

We will be using MongoDB as our database, so we will need to create a MongoDB database.

After you have downloaded MongoDB, let's install it and make sure to install MongoDB Compass as well. 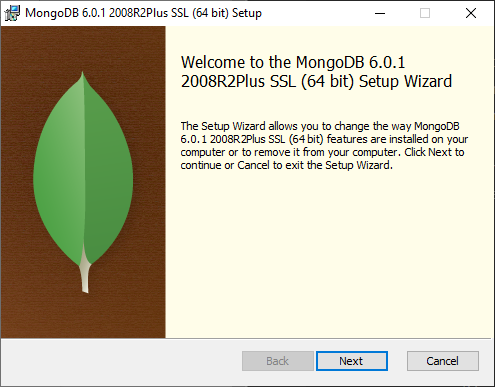 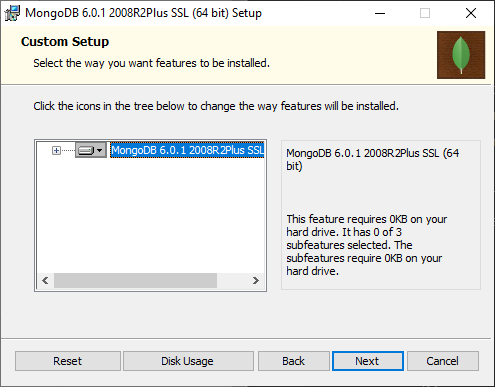 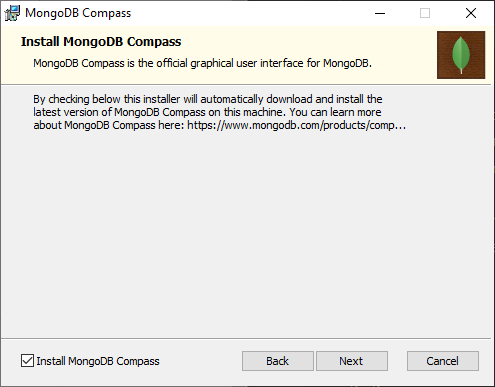 We will be using the Discord Developer Portal to create our Discord Application.

Click on the New Application button and give your application a name. 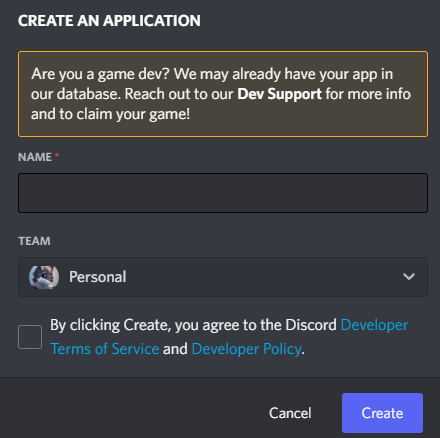 After you have created your application, let's copy your Client ID and Client Secret.

Go to the OAuth2 tab and click on the General button.

Make sure to save your changes.

Awesome! now that you have initialized your project and installed the required modules let's head to the next tutorial.